These resources are now owned and operated by Child Health BC who is making them freely available to parents, caregivers, families and anyone supporting healthy child development in the early years.

Baby Talk and How it Changes

We naturally modify our speech when talking to babies. We use a higher-pitched voice and simplified wording. This is part of a communication process that varies with age and matches children’s developmental needs. This video is the fifth and final chapter of a series called “Born to Communicate” and it discusses the importance of infant-directed and child-directed speech as part of language acquisition. What roles do you and the community play in your child’s language development? (key messages appear on-screen)

When children are well-fed, well-rested and feel secure they are able to learn. Infant-directed speech and child-directed speech help infants and young children to feel safe. This way of speaking tends to be universal. Even young children change the way they speak to babies and children younger than themselves, and use this higher-pitched and sing-song voice. 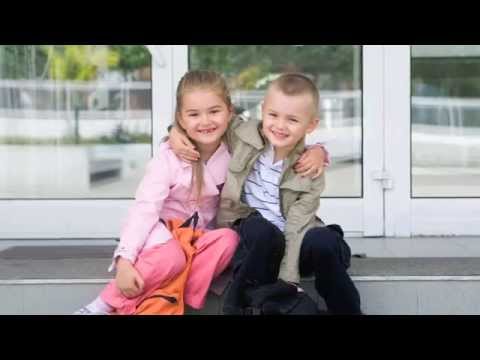 How do Babies Learn Language 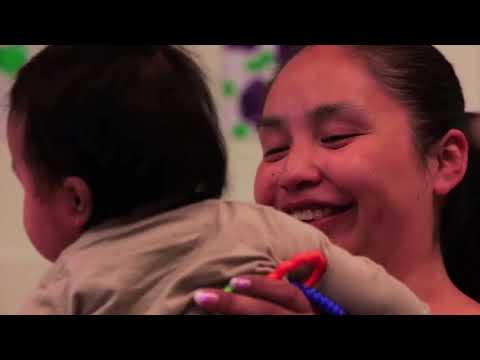 Talk Show: The Gift of the Gab 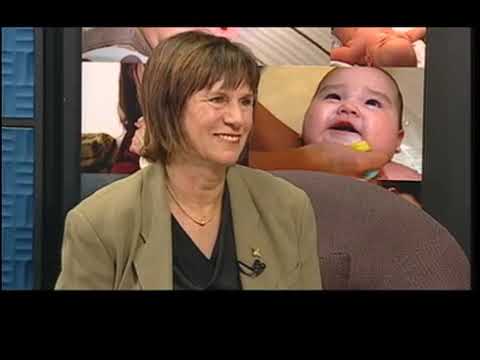 Talk Show: Why Read to Kids?